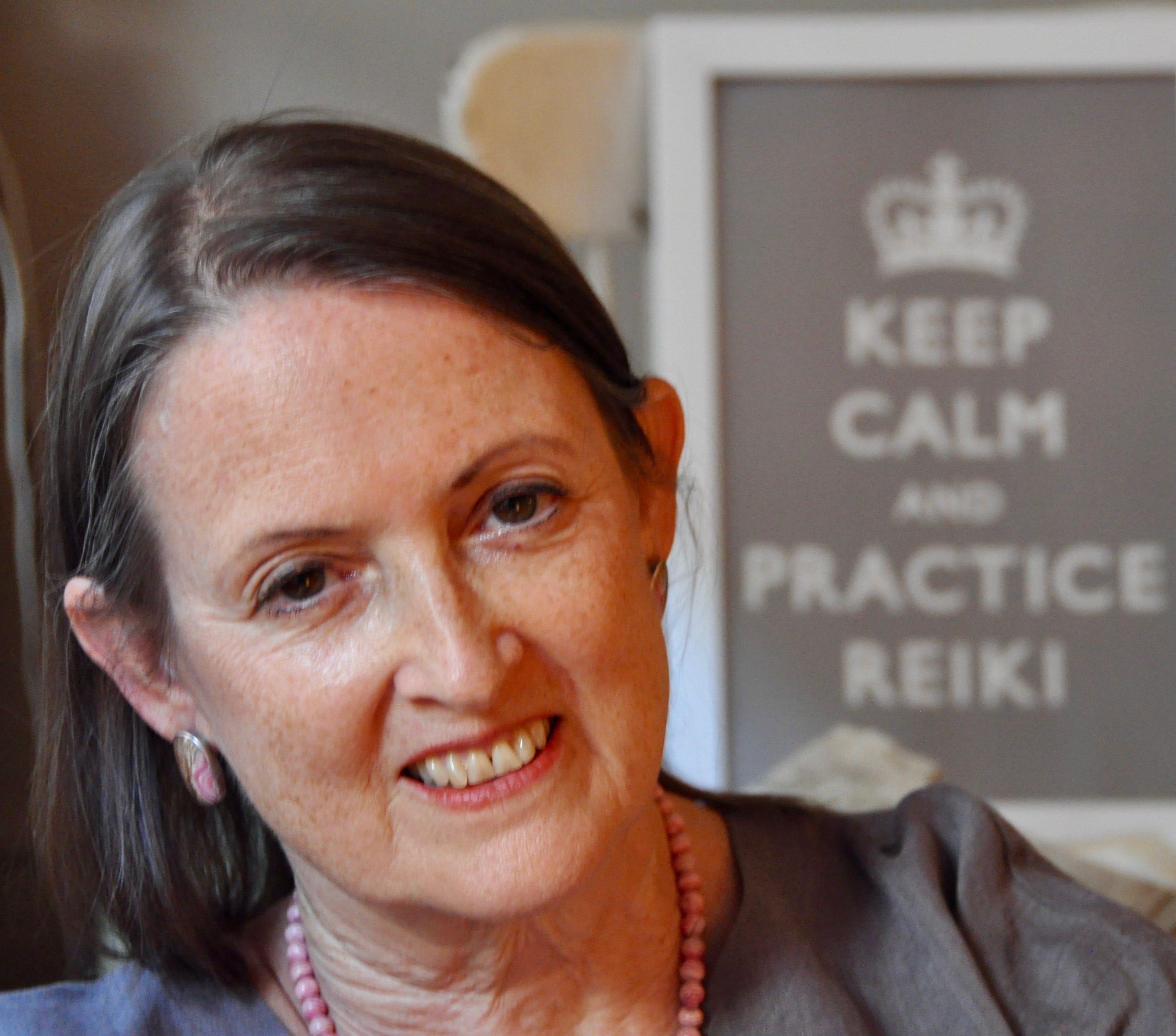 Now that Reiki is offered in hospitals, university health centers, yoga studios and spas across the U.S., is Reiki mainstream?

While it’s true Reiki recognition has grown exponentially, let’s not let our Reiki enthusiasm mislead us. We are more prone to Reiki communication snafus when we don’t have an accurate sense of the public’s awareness of Reiki practice.

The good news is Reiki was mentioned (again) in the NY Times Magazine — always a plus!

Every Reiki media mention brings Reiki into mainstream language and awareness, making it less foreign and more commonplace. Readers forget the details, but the familiarity with the word Reiki lingers.

And the bad news is

The bad news is not so much the context, benignly dismissed as placebo in an article about ear-candling, as the readers’ responses. (Some Reiki practitioners may find ear-candling whacky, but let’s leave that for another discussion, and focus closer to home.)

The Reiki mention appears in the first sentence of the last paragraph: “To me, ear candling occupies a place alongside Reiki, ‘restorative yoga’ and drinking hot toddies when I’m sick with effects that are probably illusory but no less enjoyable as a result.”

Readers left 67 comments before the Times closed the comment section. All but a handful were varying forms of mockery, from outrage that the Times would address such things to dismissive humor.

Only two comments supported Reiki practice. I wrote one, and a colleague in a discussion group I moderate wrote the other.

When writing my comment supporting Reiki to NY Times readers, I decided to leave a few facts and not to get involved in a discussion of placebo. Here’s what I wrote:

Research evidence suggests Reiki practice down-regulates the nervous system, moving the receiver into parasympathetic dominance, also know as the rest and digest phase. This happens through an unknown mechanism, but the effect is well enough documented that Reiki treatment is offered in such academic medical centers as Memorial Sloan Kettering, NY Presbyterian/Columbia, Dana Farber/Harvard, M.D. Anderson, and Yale, where we did a research study in which Reiki practice improved heart rate variability comparable to beta-blockers.

Do we agree there has never been as much need to bring Reiki mainstream as there is now, in this fearful world we live in?

That means how we represent our practice has never been more important, both how we carry our practice in our daily lives (think daily self practice and the Reiki Precepts) and how we communicate the practice to others.

If you are not getting the response you hope for when you speak about Reiki, if you want to communicate Reiki plausibly and credibly, so you can help bring Reiki practice mainstream to relieve more suffering, consider this Reiki mainstream communication training.

2 thoughts on “Reiki Not Yet Mainstream”