Responding to the call for Reiki stories, Betty Jean shared how Reiki practice helped her find her resilience and create a happy life despite extreme challenges. 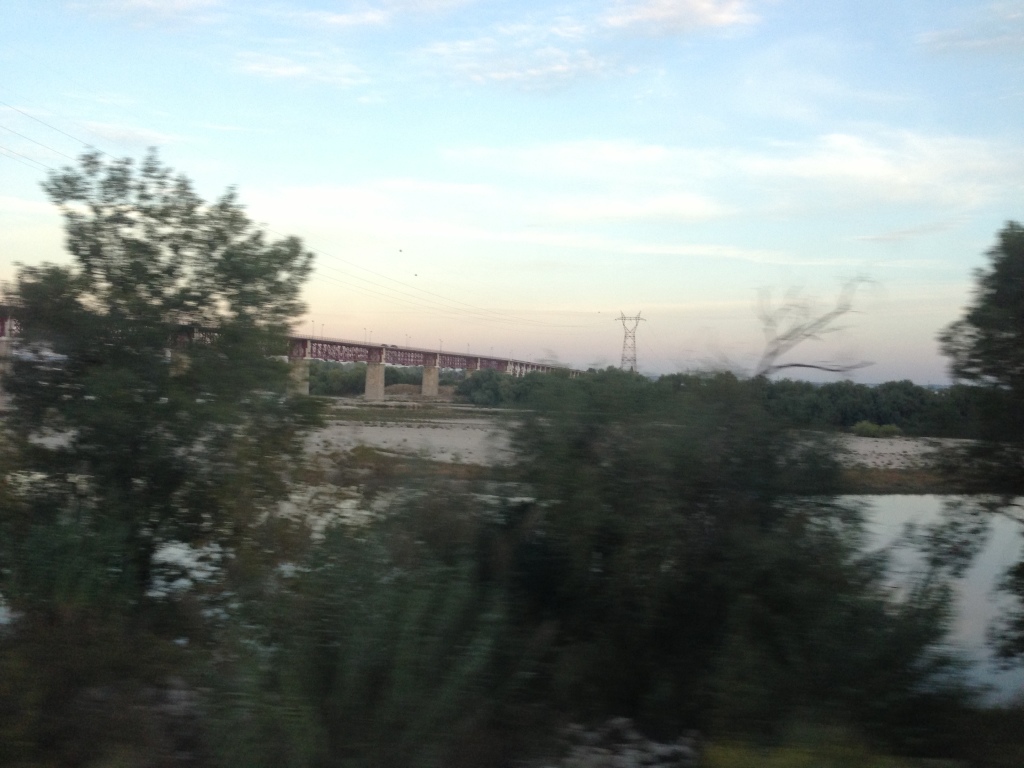 Once upon a time I had a dream of reuniting with my firstborn on her 21st birthday. I am a birthmother; she was a product of violence.

I hoped to someday meet again, if she didn’t hate me.

Every year I sent two letters, birthday and Christmas. Most years I received a note from the lawyer confirming delivery.

When my birth-daughter turned 16, she wanted to know more and requested correspondence with me if I were up to it.

Was I up to it? What an understatement! An answer to a prayer for certain; she didn’t hate me.

The last letter I received from my birth-daughter arrived shortly after her high school graduation and included pictures. Then a year of silence that had me worried.

In April 2010, a gut feeling said something was off, but without her prompt I didn’t write. I didn’t want to freak her out or worry her unnecessarily.

In June 2010, she was murdered. I was notified November 21, 2010. It was the 20th anniversary of the adoption plan; the day she received her second legal name, the day I said goodbye the first time. Now I was saying goodbye again.

As shock wore off and grief grew larger than life, my rage boiled over, burning everyone in my path. I started throwing things, slamming things, fuse worn down to a nub. I couldn’t clean, cook, smile, laugh or keep much of anything down. Nothing tasted good, nothing smelled good, nothing looked good. My weight dropped so low I had to jimmy rig an old piece of fabric for a belt.

A good friend and Reiki student encouraged me to attend a class in January 2011. She works with the reset program on Fort Hood for wounded warriors and saw that I needed help.

The trial and sentencing

Twenty-one days of self-treatment prepared me for the trial and sentencing in February. I was able to remain calm amidst the surreal, staying focused on the judge and murderer.

My calm continued as the trial was interrupted toward the end to allow one more friend/family member to speak his peace; he’d almost been forgotten. It was my rapist.

Had I known he was there, had I not been focused, it could have ended quite badly. I would certainly have been held in contempt of court. As it was, I didn’t make eye contact or acknowledge his existence. Just calm, and a little numb.

I was invited to learn Second degree practice in February 2011. This gave me the momentum I needed to continue in a positive direction with my grief. I practiced daily self-treatment for another 21-days.

In January 2012 I accompanied my mother to a Reiki workshop in Dallas at the cancer care center she’d loved for the last 6 years. She didn’t want to go alone.

The workshop led me to question what I was doing, or rather, not doing. I’d been given a huge gift of self-healing and wasn’t using it. We were encouraged to practice Reiki self-healing every day, twice a day. The Reiki master was also a cancer survivor, and her prescription worked.

Since then, I’ve rarely missed my morning routine. I just don’t dare. I can’t afford to throw things again. Rage had taken over my life and affected the lives of my remaining children and husband.

Now, my children and husband request Reiki treatments for their aches and pains. I know I have much to learn, but it feels so wonderful not to have that rage bubbling over.

Without the grief of losing a child I would not have felt the need for more, for the healing art of Reiki.

Do you struggle to explain the spiritual aspects of Reiki practice in a clear, concise, non-flakey way? Download my webinar recording MAINSTREAMING REIKI: What Is Spirituality?

Not everyone’s Reiki story is as compelling as Betty Jean’s, but each Reiki practitioner has a story, one that reveals a glimpse of how Reiki practice restores us, a story that helps others know they could feel better and be happier. If you are willing to share your story, I can help. Please click here to learn more.

Reiki: It's Not What You Think