GUEST BLOGGER Reiki master Dana Lisa Young and I first connected through the internet, finally meeting in person when I gave the Medical Reiki Intensive in Atlanta. Dana responded to my open invitation to share a favorite Reiki story. Perhaps she’ll inspire you to do so also! 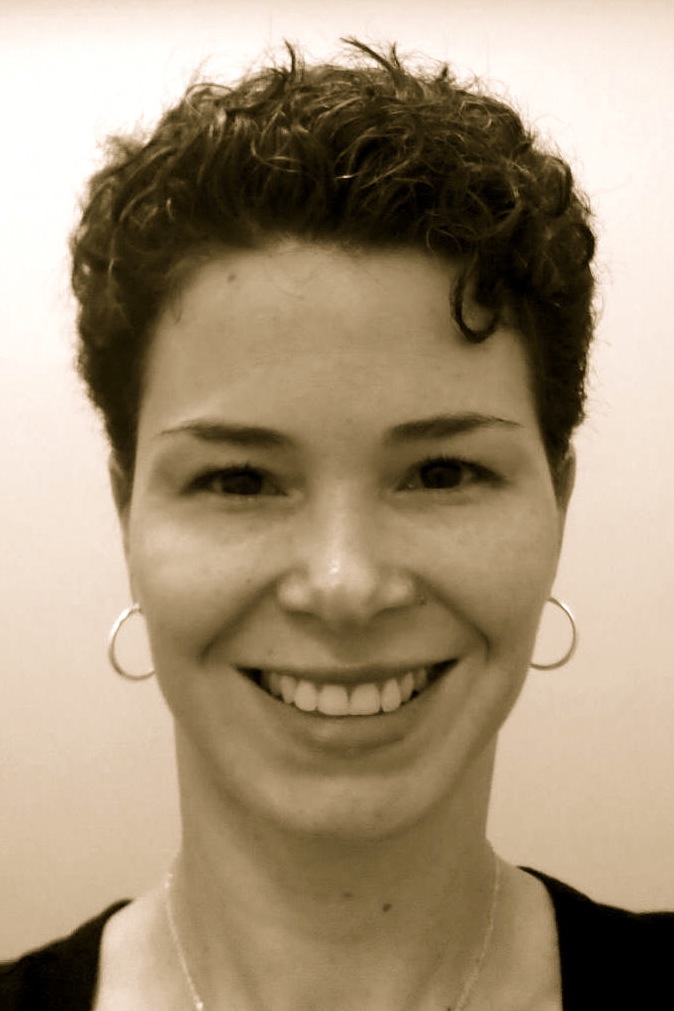 Four years ago, my mother had a reaction to prescription pain medication resulting from a dosing error, and lay in a hospital near death.

She was in a coma on life support, her vital signs unstable, her condition poor. The doctors refrained from saying so, but I could tell they believed she would not survive.

I wanted to rush to her side, but I live in Atlanta, my parents live in New York, and my daughter was still an infant, so it was a few days before I could fly home to be with her. I asked a dear friend, a pastor, to accompany me to the hospital, knowing it would be a shock to see my mother in this condition. And it was.

As often as I could, I put my hands on her to practice Reiki.

An ICU nurse walked in while my hands were near the crown of my mother’s head. I quickly explained what I was doing, and said, “I wanted you to know so you don’t think it’s weird.” She replied, “I don’t think what you’re doing is weird at all.” Her comment was reassuring, because I was not as confident in my practice then as I have grown to be.

For several days, I practiced Reiki with no discernible change in my mother’s condition.

I continued practicing because I trusted the process and the outcome, regardless whether it helped her recover or it helped her make an easier transition. I continued placing my Reiki hands because practicing connected me to my mother and made me feel that I was a comfort to her, even if she wasn’t consciously aware.

The night before I had to return home to Atlanta, I lingered with my mother as the end of visiting hours approached. My hands were on her as I cherished our time together.

Suddenly, I felt a subtle shift. The sensations in my head and hands came alive, and for the first time, her body visibly relaxed, and she appeared to be more at peace.

The next morning, accompanied by a close family friend who had been a support and advocate throughout the ordeal, I stopped by to see my mother, knowing it might be the last time I saw her alive.

We walked into the room, looked at the vital sign monitor, and couldn’t believe our eyes. Her vital signs had improved and stabilized overnight. Our friend looked at me and said, “It must have been the Reiki treatment.”

My mother continued to improve. It was a lengthy recovery — more than 5 months in the hospital — but her doctors say she is a medical miracle. She and I both believe that Reiki treatment helped facilitate her survival and recovery.

For this woman who had given me life, and had sacrificed so much for me, it was a gift beyond measure to lay my Reiki hands on her and return that love when she needed it most.